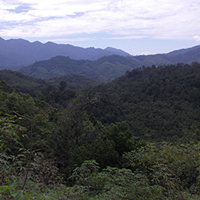 In the midst of an escalating global climate crisis, many people and corporations are looking for ways to reduce their own carbon footprint. One means of doing this is through the use of carbon offset systems, designed to mitigate greenhouse gas emissions.

The earth’s climate is the result of multiple heating and cooling factors. The interactions of the sun, volcanic activity, ice caps and oceans, as well as critical atmospheric factors such as moisture, cloud cover, and gaseous composition have worked together over time to produce the conditions for sustaining life. The so-called “greenhouse gases” which trap heat in the earth’s atmosphere have played an important role over the millennia  as part of this balanced system  regulating the planet’s temperature and allowing for the extraordinary diversity of life on the planet to appear.

Shifts in any of these factors can initiate dangerous changes in planetary climate. The recent global climate change warming trend threatens many species and in some cases, entire ecosystems. By analyzing data from ice core and ocean floor sediments among other measurements, climate scientists have determined that the amount of greenhouse gases released into the atmosphere has accelerated dramatically since the Industrial Revolution. Human activities such as burning fuel for electricity and transportation are a significant source of carbon dioxide emissions and a key driver of climate change. 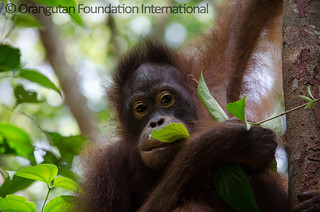 Even as fossil fuel use has produced higher levels of CO2, other human activities have eroded the planet’s built-in balancing mechanisms. Rainforests, for instance, have been called the lungs of the planet because they absorb or “sequester” carbon dioxide and release oxygen into the atmosphere, allowing human and animal life to flourish. But rainforest deforestation has been occurring at an alarmingly rapid rate, most often to make room for revenue producing agribusiness crops such as soy and palm oil.  This loss of rainforest is not only a threat to local biodiversity and flagship species such as the orangutan, but also dramatically accelerates negative climate impacts associated with carbon emissions on a planetary scale. Sadly, Indonesia, home to Orangutan Foundation International (OFI) field activities, has the highest deforestation rate in the world.

Reducing greenhouse gas emissions is critical but requires enormous investments on an industrial scale. To compensate for their carbon emissions, some companies now invest in projects that “offset” or neutralize their emissions, such as planting trees, developing clean energy products like energy-efficient cooking stoves, and collecting methane gas at landfills to source as renewable energy. Many of these projects offer additional social benefits for local communities by providing employment and access to cleaner energy.

Carbon offsets are also sold as carbon credits in cap and trade systems. Independent third party quality control and verifications systems, such as Verified Carbon Standard (VCS) have emerged and carbon markets have been increasingly institutionalized on a global scale. REDD+ (Reducing emissions from deforestation and forest degradation) is one such framework for attributing financial value to the carbon stored in forests. The Rimba Raya Biodiversity Reserve, an InfiniteEARTH project and field partner of OFI, is a forest carbon project fully certified by REDD+. The Reserve protects around 47,000 hectares of forest and tropical peat swamp that otherwise might have been destroyed and converted into palm oil plantations. It serves as a nature reserve for thousands of species, including the Bornean Orangutan. Tropical peat swamp forests like Rimba Raya are one of the most threatened ecosystems in the world. Extremely carbon-dense, they become one of the world’s single largest sources of greenhouse gas emissions when slashed, burned, and drained for conversion to palm oil. 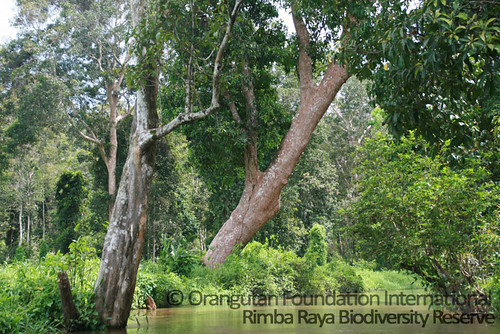 “Cap and trade” and carbon offset schemes remain controversial, viewed by critics as a method for providing a license to pollute for the wealthiest companies. Polluting facilities are often sited in low-income and vulnerable communities, who most directly suffer the negative health and environmental impacts and might not benefit from the funds generated in the trading scheme.

Nevertheless, carbon markets and offset projects have become increasingly recognized as a formidable tool for fighting climate change, while offering financial incentives for developing communities to reduce their emissions. Individuals can fund offset projects as part of their philanthropic portfolio, making critical projects possible that might never occur without those investments. On a global scale, the international climate change treaty known as the Kyoto Protocol launched The United Nation’s Clean Development Mechanism, which is the first and largest international carbon offset scheme. The Clean Development Mechanism has registered more than 1,650 projects, predicted to generate carbon credits, or Certified Emission Reductions (CER), representing 2.9 billion tonnes of CO2 and a powerful contribution to sustainable development worldwide. 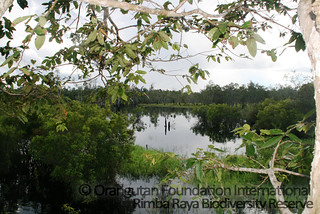 Carbon offset schemes are hailed by most environmentalists as a simple, beneficial way the public and the private sector can make a difference. They offer an innovative opportunity to help to counterbalance company and individual greenhouse gas emissions, but are seen as a small part of a larger effort towards ecological restoration. They are intended to supplement a rounded lifestyle of eco-friendly consumer decisions, as well as more drastic environmental solutions.